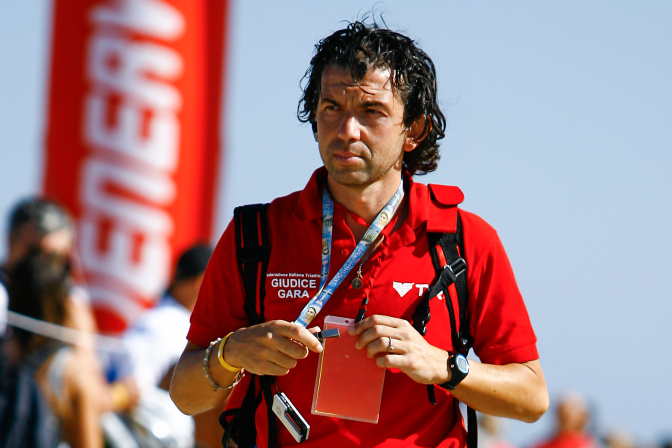 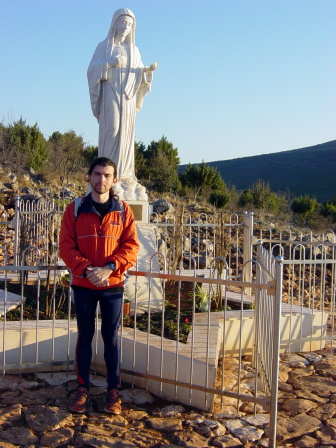 ... and this home page, as per its name, it's really a PAGE, a SINGLE PAGE organized VERTICALLY,
this means that to see it all you just need to scroll down :)

and ... in case you did not understand, I'll talk straight to YOU ...
... in case you feel uncomfortable with all of the above, please just surf elsewhere on the web :)

So, if you survived up to here, let's go on ... and well, since right today, and solely for the Grace of God,
I reached the VENERABLE age of 52 Years, 7 months, and 31 Days,
and after years of attempts looks like I'm still not able to find some time to do a serious personal website,
and so to share something of my life with you I decided to use this page, which is basically as a pointer to some social network ...

(wichs is mainly in Italian, but Google translate does a reasonable job over it)
there you can find my lastes pics  and my "Photo Reports" organized in albums,
while I seldom use Twitter (where i have a profile at http://twitter.com/djgiap)

I'm also trying to keep my curriculum current on LinkedIn at http://it.linkedin.com/in/marcopiagentini

I have a contributor page also on Wikipedia as I love to contribute on pages regarding Medjugorje and Charismatic Renewal.

most of the contents of the above resources is in Italian, which is no more a problem nowadays if you use Google Chrome or Google Translate
but I do often post in English, especially contents related to Medjugorje

.. you can also follow me with my training and races on http://www.sports-tracker.com

beside all of the above, on THIS site, at least up to date, you can find ONLY some brief information about
my REPORT (mainly from Medjugorje)
on my pictures as a Pohotographer (sports and liturgic one)
on my SPORTS activities and skill (Quadrathlon and its sub-sports reelatede)
and some BANNERS (my MisterDomain provider and something else)

Since I had an internet connection and a way to "share", and way before the term "blog" made his way through our dictionaries,
I had the habit of writing "reports" of the most important things I was living in my life.

For example, here you can find my New York City Marathon 2002 "report", both in ORIGINAL and BRIEF version,
The last one expressly edited by Dagmar Lasic for Peace Marathon Medjugorje 2008 official site,
This marathon has been run only in 2007 and 2008, but ... God Willing, someone will be able to put it back on track in the future !!!

The above story is part of my book, "The Way of an Italian Pilgrim" ... 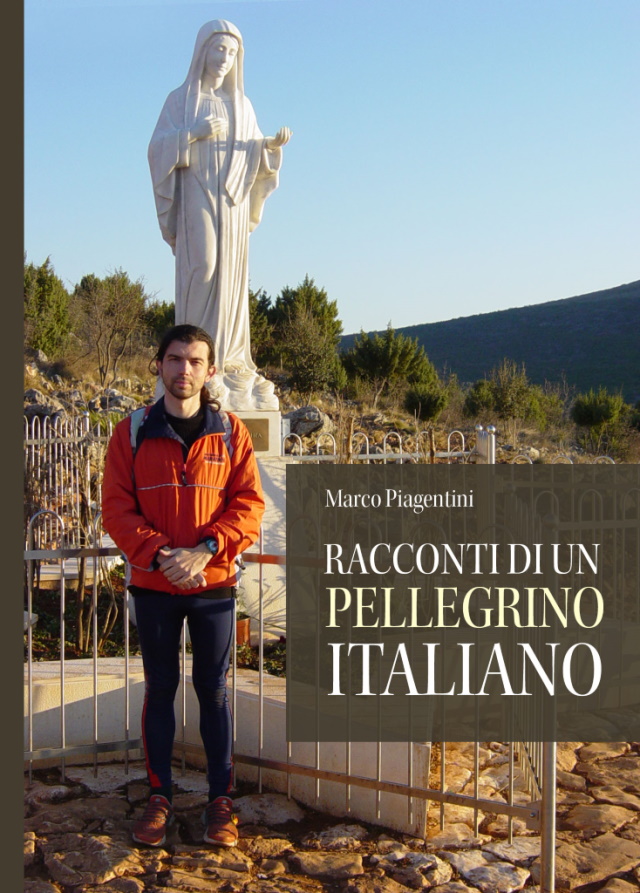 ... that incudes my most important reports.

God Willing, I should be able to complete soon ... english version next to come.

As for some pictures of mine, let me tell you that I began "shooting" back in 1994 with a compact "Yashica" film camera!

Most of my pictures are on my Facebook profile : there you can find my latest pics
and most of my "Photo Reports" organized as albums.

Most of my best sest photos are still on flickr at http://www.flickr.com/photos/djgiap/sets/  ...

... while to keep track of my 20++ years of digital pics I mainly use Google Photos

While being from February 2008, the following are still two of my best self-descriptive pics ...

clicking on the above pics brings you to a full Google Photo album.

I first started doing some sport at 8, when I was introduced to swimming more for orthopedic issues than anything else.

As all of my italian kids of my generation, I had to do something also with soccer,
but then at 11 I began with basketball and I went on for years.

At the same age I began RUNNING and i never stopped.

As an "athlete" I may say to have born at 37 (in 2007) with my first official membership
in the Italian Track & Field and Triathlon Federation.

Up to date I've run 7 marathons, a number of half marathons,
and I just cant' count all of the other street and cross runs between 5k and 30k,
to which I can add almost 100 triathlon races, up to an Half Ironman.

I'm actually "upgrading" from Triathlon to Quadrathlon,
trying to develop this last one in Italy.

It's funny ... Quadrathlon was founded in 1987 by an Italian and there is no national organization yet!

Yes, this is Italian, and this means
"This is site is best view with a PC and a Monitor"
(still it should look good on any mobile device as well as it's only HTML)

For some more serios banners, let me inform you that all of my internet websites are hosted by MisterDomain.EU
In case you need a website, if you go through the following buttons I should theoretically earn a few cents  ...